In the latest release of our SatGen GNSS simulation software, the anti-spoofing flag transmitted in the GPS L1C/A navigation message is now automatically set depending on the selected signals. This feature has been developed as some receiver models are unable to return a position if the anti-spoofing flag is OFF.

The full release history can be found here. 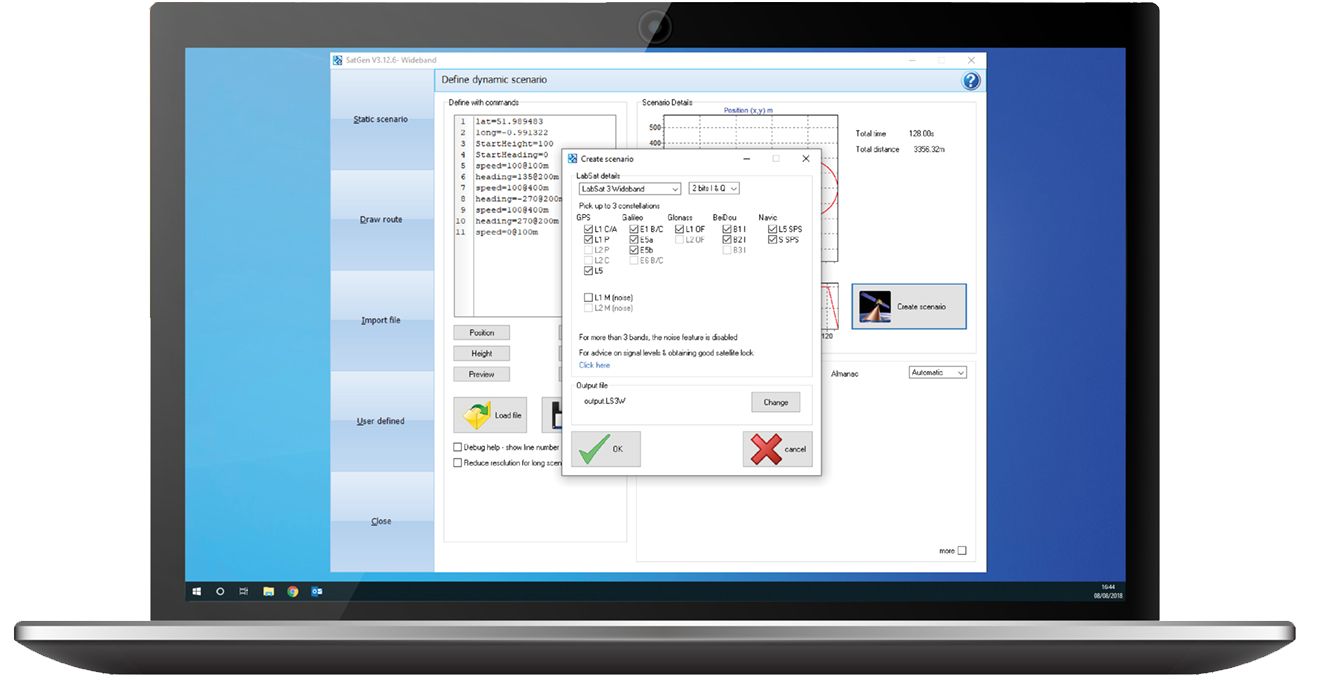